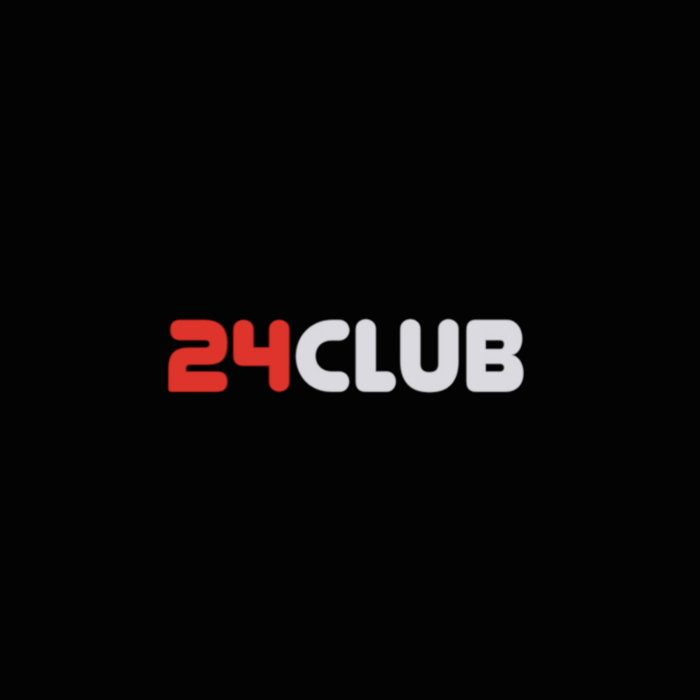 “TIMELESS” is the first EP release from the 24 CLUB and the song: “Tell Me What You Want” is featured in the 2018 film ‘Postcards from London’. Described as a stylish, sexy film about a young man’s journey into an unusual form of escort work, the film was premiered as the closing nights ‘Gala Presentation’ at the BFI Flare Film Festival in London, April 2018.

Two other 24 CLUB songs in the film feature the inimitable Debra Rossiter on lead vocals. Face To Face, Enough Enough, both originally recorded at The Marquee Studios, Wardour St, London and now re-recorded for the 24 CLUB “TIMELESS” EP by the original songwriters.

“TIMELESS” is the first EP release from the 24 CLUB ... more

Bandcamp Daily  your guide to the world of Bandcamp

Featuring Oakland sounds from the Smart Bomb collective and Samplelov.